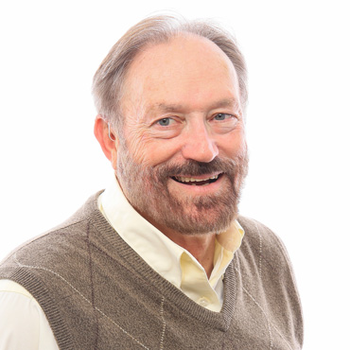 Dr. Alan Johnson founded PracticeWell and has been the spirit of the organization since 1991. He envisioned a non-profit organization that could transform medical care and he saw that group purchasing of medical supplies could improve medical care in the United States, and in the end, make more people healthier. Dr. Johnson’s mission to help physicians become more aware of their business operations has helped PracticeWell members to provide affordable healthcare to more people. His involvement with the early HIV epidemic and many other diseases that were once thought eradicated continues to motivate him, and inspire him to make a difference. Along with his leadership at PracticeWell, Dr. Johnson is a practicing pediatrician and infectious disease consultant. Dr. Johnson holds a medical degree from the University of New Mexico and completed his postdoctoral work at Kaiser Foundation Hospital and the University of California, San Francisco. He lives in Sonoma, California with his wife, who is a retired physician of 35 years. He has three children and four grandchildren. 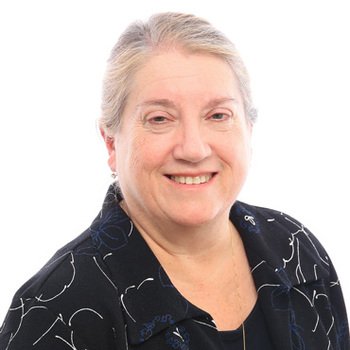 Kathy has been the administrator of PracticeWell, formerly known as Pediatric Foundation, since 1991. Her ability to build consensus and creatively solve problems makes her an asset to the organization. She envisions many improvements that can be made within the healthcare industry to help relieve the business burden placed on physicians, allowing them to focus on their patients and provide the best care possible.Growing up on an Iowa farm and molded by self-reliant, ethical individuals, Kathy had an early introduction to business. A natural curiosity for science, along with her experience working in a hospital lab during college, inspired her to focus on a career in healthcare. Her education led her to a role as a Practice Manager in San Francisco for a large, well-respected pediatric practice, which became one of the founding practices of Pediatric Federation.Kathy earned bachelor’s degrees in biology and history from Northeast Missouri State University in addition to her medical technology degree from Kirksville College of Osteopathic Medicine. She is a Registered Medical Technologist and a California licensed Accident and Health Insurance Agent. She has a supportive husband, and two wonderful sons, who are now passionately involved with PracticeWell as well. 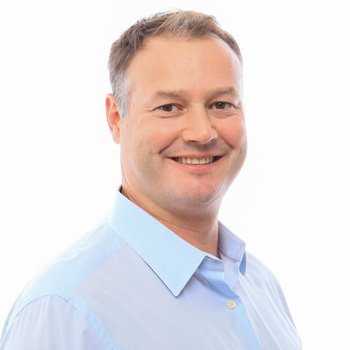 Andrew manages operations for PracticeWell, applying his over fifteen years of experience working in healthcare and technology. He understands that healthcare is a unique type of business which requires creative solutions. His years of experience have merged medical care, business, and technology. He believes this intersection will ultimately transform healthcare. Having worked with start-ups, and larger companies such as Google and Apple, Andrew gained insight into how technology can improve the medical care experience from the provider to the patient level. Andrew sees the momentum for change in healthcare and how PracticeWell will support this change through benefits to its members. The ultimate goal is to produce healthier patients. Andrew holds a bachelor’s degree in mechanical engineering from Cal Poly and an MBA from the University of San Francisco. Andrew has also spent five years as a firefighter paramedic in California. He still volunteers regularly as a first responder in the Bay Area, where he resides with his creative two-year-old daughter and active five-year-old son. 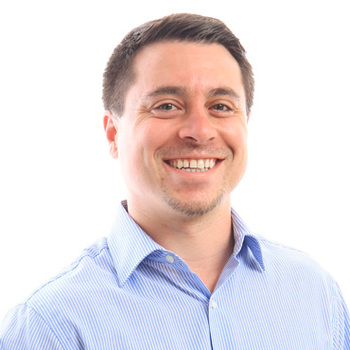 Joey’s passion lies in making healthcare providers’ jobs easier so that they have more time and resources for their patients. Known as a committed team-player, Joey oversees Member Management at PracticeWell. He provides prompt, proactive support and guidance to new and existing members across the United States. These services benefit providers, and therefore patients, ultimately leading to a healthier population of people. Joey finds it rewarding to have a voice in the healthcare community. Joey has a bachelor’s degree in health promotion and education from the University of Utah. He was raised in Marin County, California and still enjoys living there now with his dog Bella who is a retired animal therapy dog who serviced hospitals and senior centers. 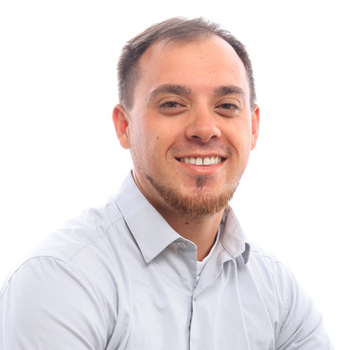 Will oversees research and development for new programs and services at PracticeWell. He is passionate about finding creative ways to make a difference in lowering the cost of healthcare. Working at PracticeWell gives Will a chance to contribute towards a more affordable and efficient healthcare system from the provider to the patient level. People know him as an adaptive and compassionate problem-solver.
Before joining PracticeWell, Will became a Licensed Health Insurance Broker. This licensure has given him essential knowledge for understanding the process of creating new benefits focused on health insurance and human resources. Will has a bachelor’s degree in sociology with a minor in creative writing from California State University, Chico. He lives in Novato, and enjoys hiking and fishing with his deaf American Bulldog, Phoenix.

Will Chebib
Benefits and Human Resources